Learn how to start a business and create your own lifestyle by mastering five wealth strategies over 2 days with celebrity speaker, entrepreneur and number 1 best selling author John Lee

John  worked as a dish washer in his Mum's Chinese take away and made his wealth by the age of 27. You will learn his step-by-step strategies on how he started with nothing and became one of the most successful entrepreneurs of his time.

MORE ABOUT THIS EVENT

This event will change your life financially forever, because it will teach you to stop trading time for an income and transform your limiting beliefs around money.

You will learn five proven wealth building strategies that have stood the test of time, that will give you more time, more assets and the confidence to get started even with no experience. You will learn:

This two day event will teach you the five Wealth Models that will allow you to start a "lifestyle" business that can be run from anywhere in the world and will give you more time, income and freedom. 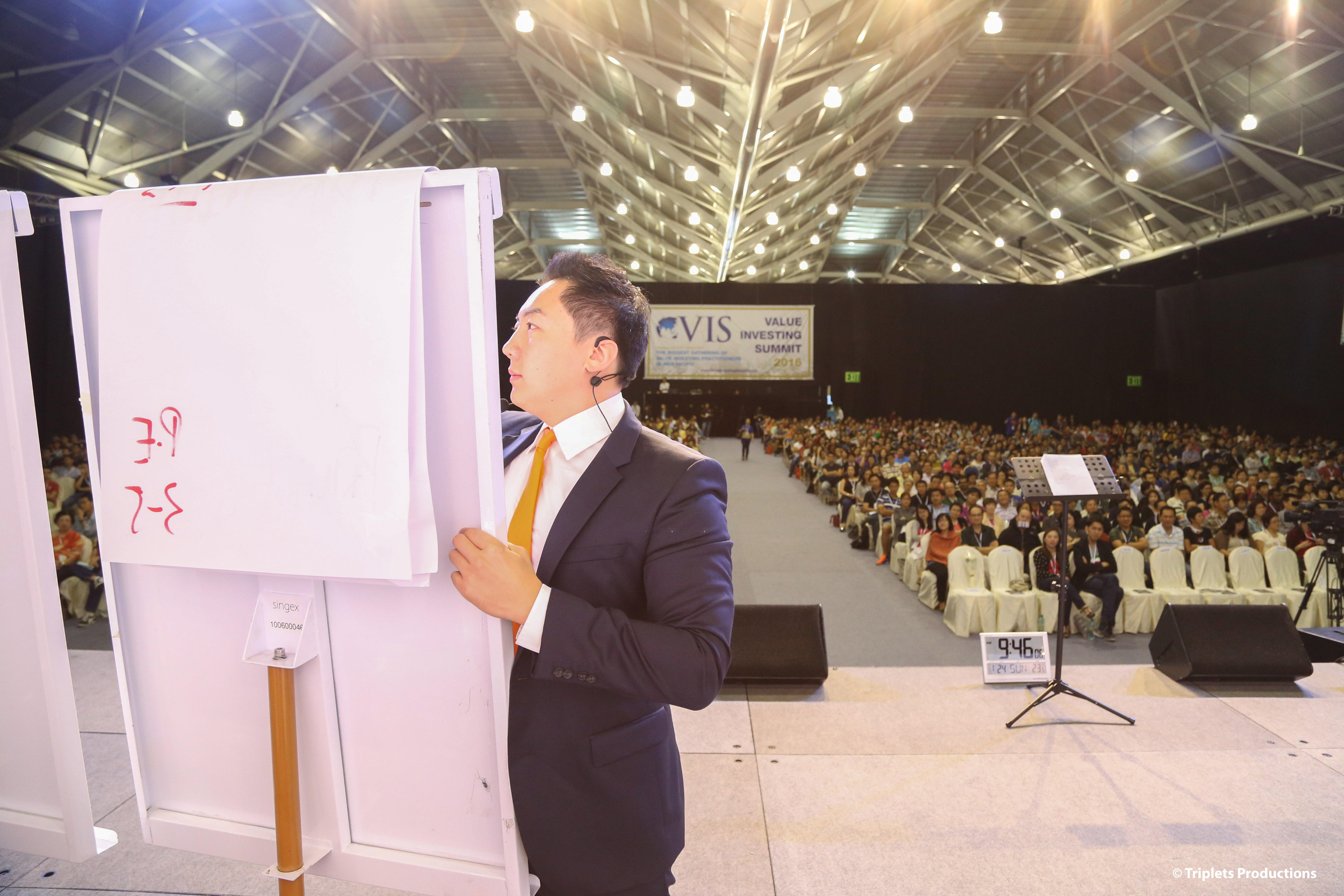 WHY YOU NEED TO ATTEND NOW

Most people were taught to go to school, get a job and make someone else wealthy.  We must learn to master the skills it takes that were never taught to us at school in order to create the life we want.

At this two day event your life will be transformed to a new level where you will instantly start seeing all the new opportunities and how others have achieved success in their lives, so you can do the same.

“A breath taking event, If you don't come you could
regret it for the rest of your life” 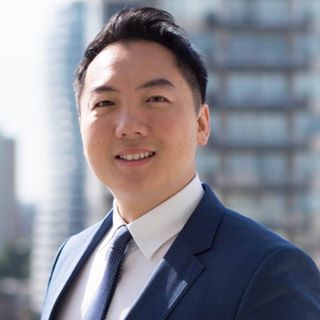 John will be teach you how to start an online business and make passive income so you can live the dream lifestyle you deserve.

John Lee is the co-founder and CEO of Wealth Dragons Group PLC.
He is one of the youngest British born Chinese entrepreneurs to be taking a company to a public offering and has helped thousands of business owners across the globe to grow their businesses.

Having gained millions of followers on social media, his mission is now to revolutionise the education system and to share his knowledge with others. He is now invited to speak all around the world on the topics of property investment, digital marketing, business growth and entrepreneurship. 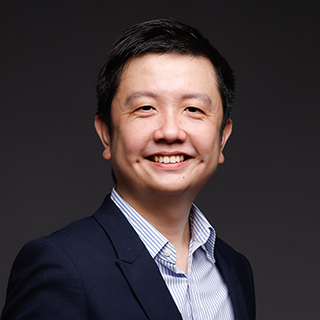 Vince Tan will be teaching you how to turn your idea into a reality using simple step by step processes that all billion dollar companies like Facebook, Instagram, Uber use. He will also be showing you how to create a 7 figure business from a napkin and how he himself did the same.

Vince Tan is an entrepreneur, international speaker and the co-Founder and CEO of Shock Media Studio, voted the best workplace and top web development company in Asia.

He first came to fame when, at a young age, he achieved seven figure sales within the first twenty-four hours of his product launches. Since then, he has built a few million dollar business from scratch with some on the verge of IPO.

Co-founder of three other businesses, and received the Top 30 Outstanding Young Malaysian Award as well as the 100 Most Influential Young Entrepreneurs award. 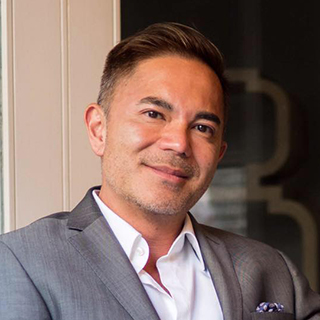 Vincent will be teaching you how to acquire assets using the concept of OPM and leverage, so you can buy more houses and create passive income and retire early.  He’s transacted hundreds of property deals and is now helping others do the same.

Vincent Wong is the co-founder and Chairman of Wealth Dragons Group PLC and author of Property Entrepreneur.

Vincent pioneered ground-breaking financing strategies by making history in the UK, Malaysia and the Netherlands where property deals were transacted without using mortgage finance and deposits. He is credited as the 'Father of Lease Options' in these countries.

His message is that "you can structure win-win deals in property by helping people and making a fortune for yourself". 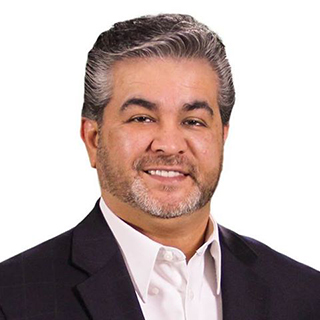 Armand Morin is a marketing industry expert who has built a multi-million dollar international business.

Over the past 20 years, he has built his business to the point that he is one of the most well known Marketers in the world today teaching everyone from newbies to the experts.

He teaches the exact techniques and strategies that he uses in his business every day. 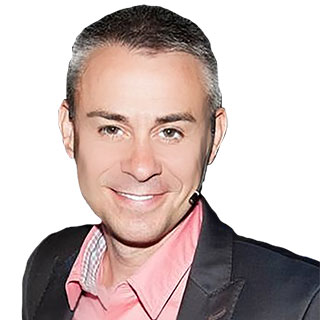 A Professional Speaker who has coached Hollywood movie stars and some of the world’s best speakers.

Andy’s passion is in raising peoples earning potential by breaking them out of the limited mindset of how much they think they are worth.

He has helped improve the quality of lives of thousands of successful people around the world and his presentation is a must attend for anyone serious about realising their potential. 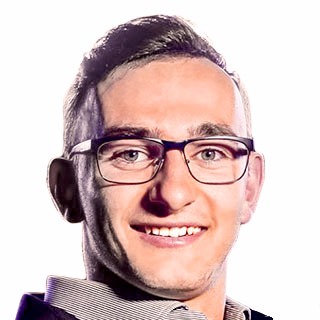 Jon Penberthy is an internet marketing wizard who built his online business from scratch to earn in excess of $30k per month!

He has been marketing online for around seven years and, during that time, has reached millions of people; built an email list of over 227k leads and generated literally millions of dollars in the process. 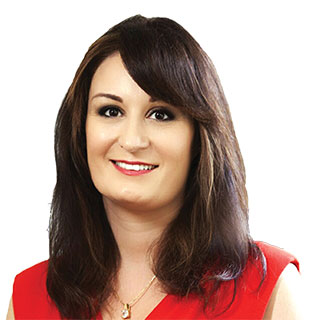 Sloan is a uniquely talented celebrity life coach, with a background in Law, Psychology, NLP and Performance Coaching. She has worked with rock stars to royalty and politicians to CEOs, with her VIP clients including Hollywood actors, professional athletes, reality TV stars and those committed to only accepting the extraordinary out of life.

She also works with brands from start-ups to global leaders such as Unilever, BMW, eHarmony, Hotels.com and Booking.com

Sloane talks about all these areas on stage and in the press on a regular basis. Having appeared in the UK and international media over 200 times in print, on air and online. Sloan has been translated in over 15 languages and appeared in over 25 countries. Sloan is a charismatic media personality, radio host & international speaker. 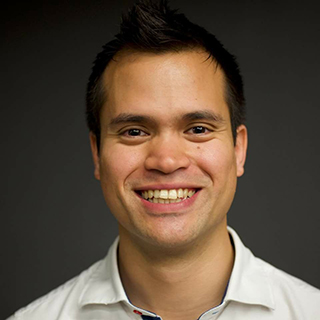 Siam Kidd began trading and investing in 2004, he now owns 5 profitable businesses.  He gained media attention in 2015 when he made over £420k in 30 minutes during the Black Monday crash which he forecast.

Siam is the founder of The Realistic Trader, which is a community of thousands of positive like-minded Crypto investors and traders and in a 4-month period in 2017 he traded his $25k Crypto account up to $1m.

His community made over $4.5m profit by following his movements in that period. His long term passion is to create his own independent school by 2020 before his eldest son turns 4 as he doesn’t trust or believe in the current education system. 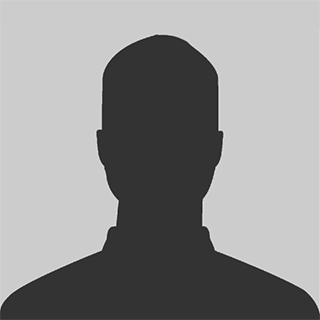 This guest speaker is one of the UK’s very best at teaching people how to trade the currency markets to earn an income on the side. If you have little time and still want to create an additional income, then you need to pay attention to this expert.

MAKE A FORTUNE AND MAKE A DIFFERENCE

APPLY FOR MY FREE PLACE

"This event has changed my life"

This event is transformational

Listen to some of the comments attendees have said after learning and hearing John Lee speak. Comments like "this event has changed my life" or "because of you I now know my purpose in life” This event is not just about wealth but it's about becoming the person you have to be in order to achieve the goals you want in life.

Most people don't believe in themselves and therefore always aim low in life, thats why they don’t see results because they don’t push themselves. It's all about growing yourself and once you do that the universe will present you with the results you deserve. 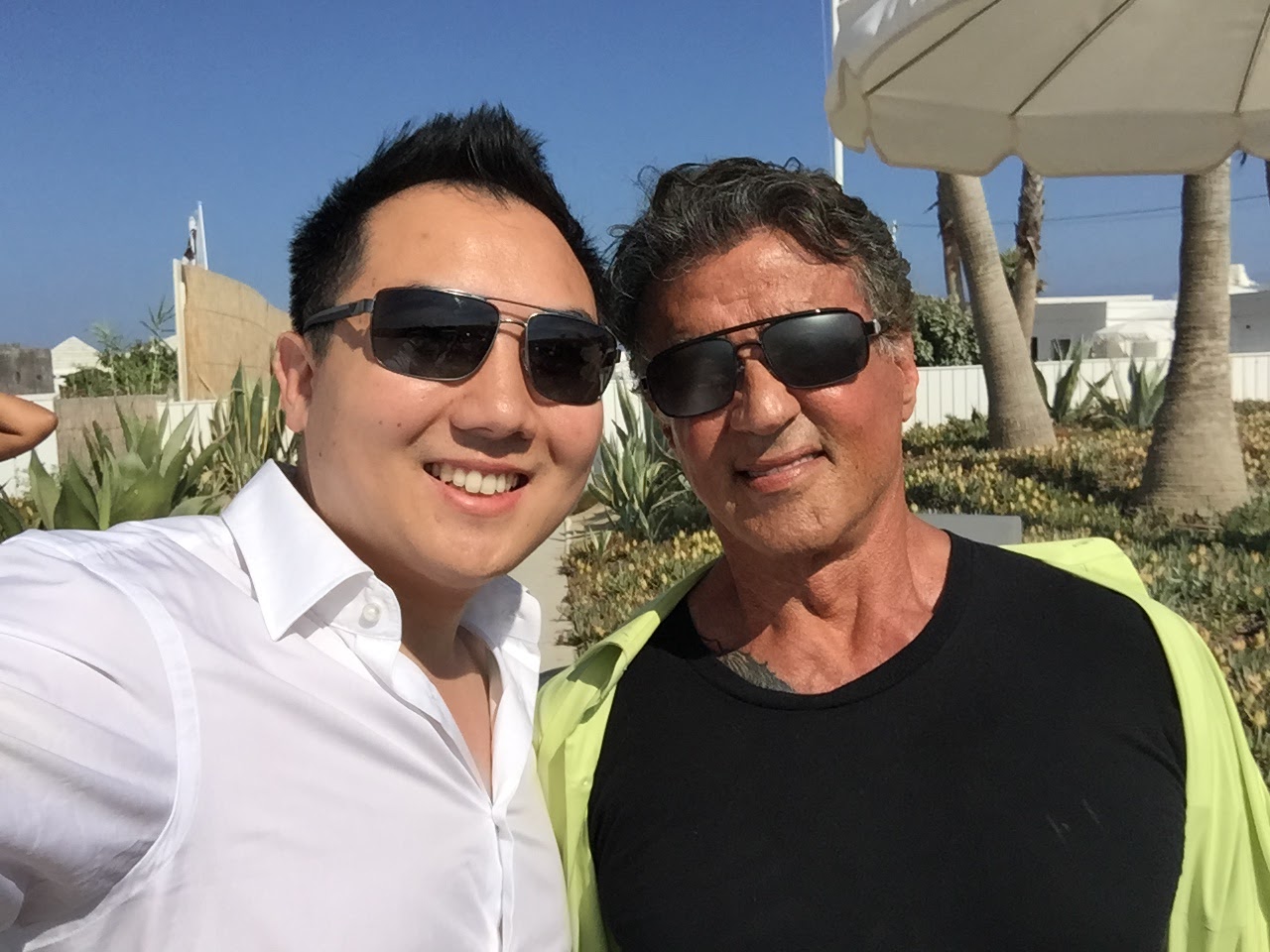 John Lee is the CEO and co-founder of Wealth Dragons. John started investing in property in his early 20s. By the time he was 27, John had achieved his goal of becoming a self-made millionaire. His experiences inspired him to share his knowledge with others and he was soon teaching seminars in property investment throughout the UK.

He was born to Chinese parents who ran a takeaway restaurant in the north of England. All of John’s achievements came as the result of endless hard work and unwavering tenacity. John is dedicated to showing others how they have the opportunity to do the same and is continually inspired by watching his students achieve the kind of success they thought they could only ever dream of.